Growing up in the 80s was pretty cool. Pac-man, Members Only Jackets, and BMX bikes. Those were the days! I don't remember every Christmas from my childhood, but I definitely remember the one where I got my first bike. After all the presents had been opened my dad said he thought he saw something Santa had left in the TV room (yes, we had a room dedicated to the family's TV. It was a big deal back then). There, hiding underneath a white sheet, was a fully assembled Shuck's SX200 BMX bike in black and gold.

Never heard of that Brand? Shuck's Auto Supply was a chain of auto parts stores in the Pacific Northwest which was later acquired by O'Reilly Auto Parts. You know the jingle - Oh, oh, oh, O'Reilly..Auto Parts. Ow! Back then dads like mine could drop by, buy a 350ci V8 crate motor, a few quarts of oil, and a bike for the kid. Was it like a Mongoose or a Diamond Back? No. It was a rebadged Huffy Raceline BMX bike. The coaster brake kept me from being able to "pedal backwards" like the cool kids, but I could lay some serious rubber if I got going fast enough down Fir Street hill and slammed on the brakes. My first mod was adding a speedometer. Yeah, I was a geek. I wanted to know how fast I was going and measure the miles traveled.

It was a great first bike. It doesn't matter that it was cheap compared to the other bikes. It got me outside, took me places, and was a thoughtful gift from my parents who had a modest budget and little knowledge of bikes. If you enjoyed this trip down memory lane,  check out the BMX Museum and their treasure trove of BMX goodness. And if you ever want to buy or sell a BMX bike, or any kind of bike, try listing it on our site. 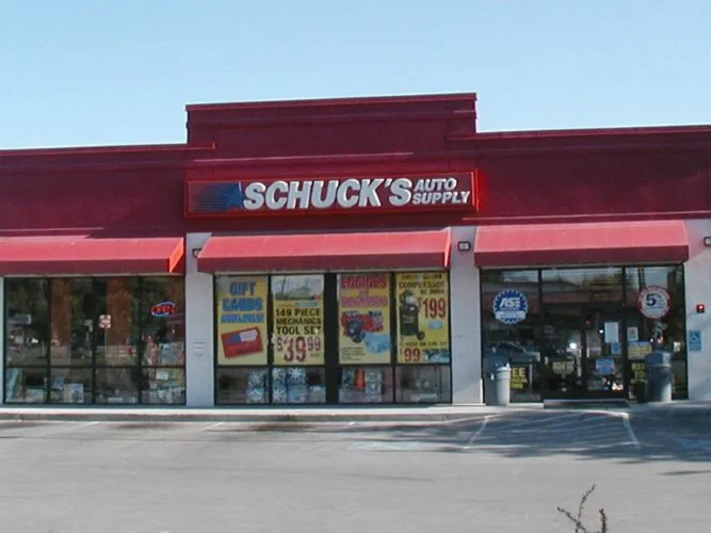 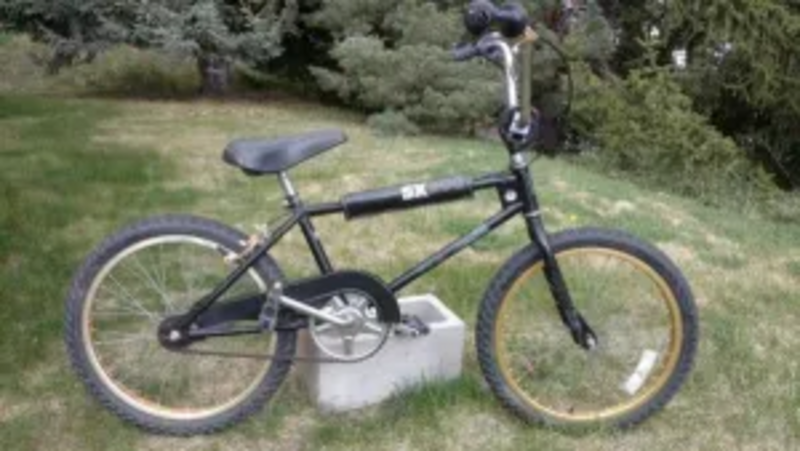